IMC Group began operating in Thailand in the early 1990s.

The main focus of the Group immediately becomes the construction of industrial plants in the Chemical, Petrochemical and Power Plants sectors. Through the subsidiaries EMCO in Thailand and AMEM in the Arabian Gulf, the Group successfully participated in over 100 projects and consolidated its knowledge of electro-mechanical works in addition to those related to plant control instrumentation.

The last 3 years have led IMC shareholders to a rethinking regarding the vision and the mission to be assigned to the Group Management.

It was clear to all shareholders that in order to keep pace with the rapid changes in world business, thus remaining competitive, a corporate restructuring was needed in respect to the sectors and the markets of reference.

At the end of 2017, IMC decided to sell its stake in EMCO Thailand to the historic Thai partner. At the same time a technical collaboration agreement was finalized and signed between the Companies in order to allow AMEM subsidiary to continue scouting and training of skilled personnel as well as the possibility of using the technical services of EMCO Thailand at discounted rates compared to the competition.

At the beginning of 2018, the diversification of the sectors began adding new services, more precisely IT security, to the industrial installation works as described above. The latter had in fact prepared the Group for new experiences related to physical security of plants and to the supply / configuration / management of SCADA devices.

Obsidium SrL Italy has already arranged to participate in the registration of Obsidium LLC in the UAE and in the coming months it is expected to replicate the same operation in other Gulf countries and South America.

The new Bologna office in Via Antonio Canova 13, will allow the Group to continue to successfully manage the various subsidiaries and their sectors of reference.

In other words, the shareholders of IMC continue to give themselves the goal of operating in excellence and to satisfy always all the needs and the aspirations of those who choose to work with the Group and for the Group.

This is in fact the same mission that the founding members of IMC Group had imposed on themselves 30 years ago when they decided to start this path of success. This mission will then be handed over to the next generations of Company Management. 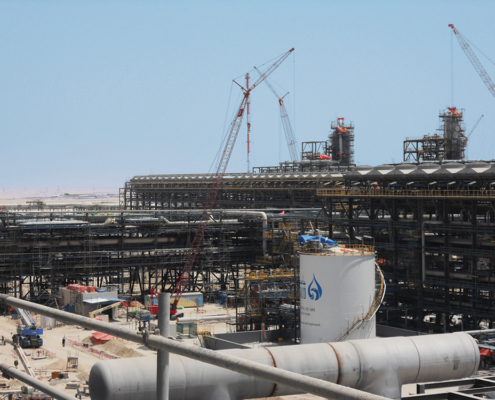 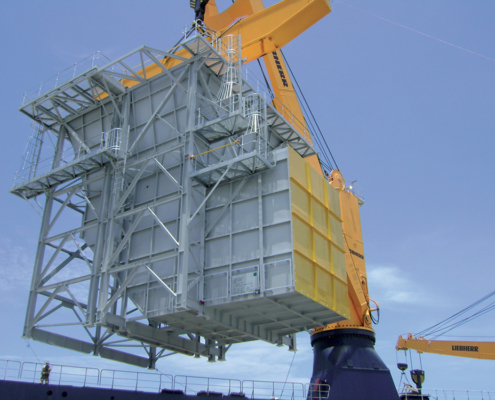 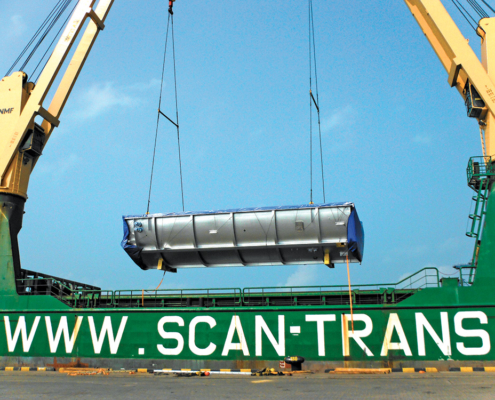